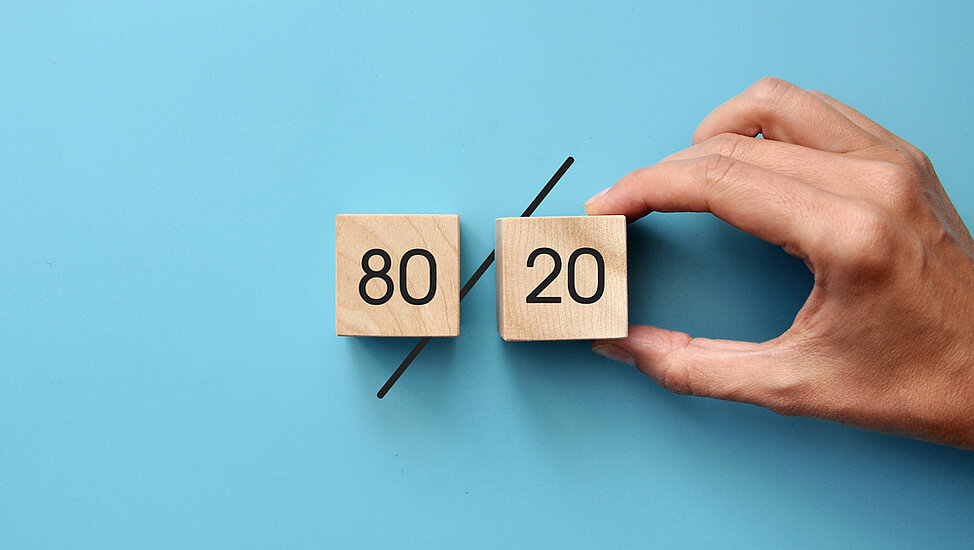 Small effort - big effect: The Pareto principle, also known as the 80-20 rule, is a method for using one's time and other resources more efficiently and thus increasing productivity. No matter how hard you try - it's often not 100 percent of the effort that determines 100 percent of the success. As a rule, it is even significantly less. According to the Pareto principle, only 20 percent.

The inventor and namesake of this theory is Vilfredo Pareto, an Italian engineer, sociologist and economist who made an interesting discovery at the beginning of the 20th century: He discovered that around 20 percent of Italian citizens own around 80 percent of the national wealth. His conclusion: with one fifth of their working time, Italian banks could manage 80 percent of the capital.

Today, the Pareto principle is a popular time management method that can help set priorities more wisely. Pareto is most effective when there's a lot to do and time is short.

Incorporate the 80-20 rule into your workday with these tips:

1. Identify the tasks that are really relevant.

An important point is prioritization: Which tasks really bring you closer to your goal? To do this, you must first be completely clear about what your most important goal is. Once it has been consciously formulated, you will quickly recognize which tasks contribute to the result and which ones are rather time-consuming.

If you want to get everything done at once, you won't get anything done. The Pareto principle shows that the motto "a lot helps a lot" is just not true. In addition to prioritization, timing is also an essential factor: Find out at what times you are particularly concentrated and use this time to devote yourself to the most important tasks as undisturbed as possible and with full power.

3. Accept that resources are limited

With perfectionism and too high demands, we often stand in our own way. We often have limited resources at our disposal. Instead of trying to make the impossible possible and aiming for the 100 percent, we should better ask ourselves what is the best possible goal we can achieve with the given resources. 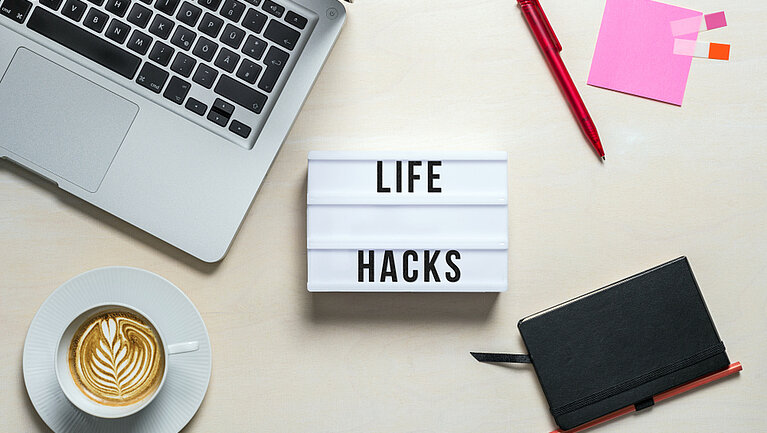 Life hacks can make life easier - even in the office. Three tips that will make you more productive and successful. 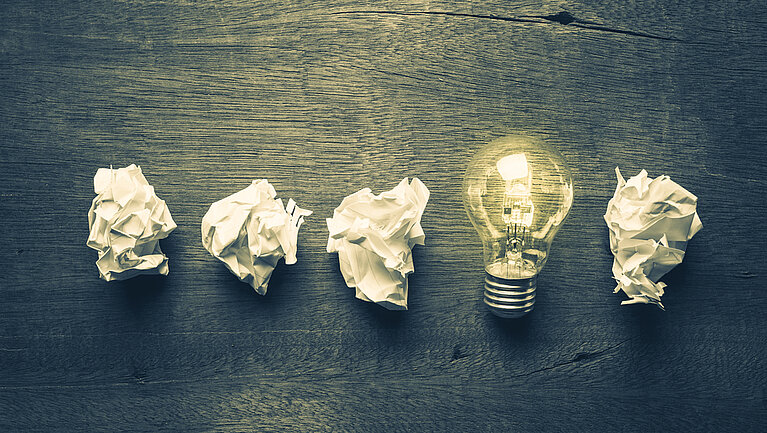 To think is the basis of our actions, but we regularly make mistakes in the process. Three typical thinking errors - and how you can resolve them. 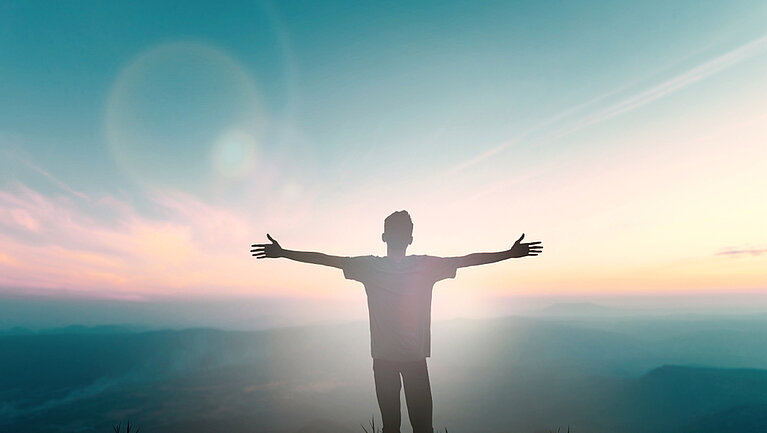 Universal truths remind us to constantly evolve. It's not always easy to leave your comfort zone - but it's worth it. 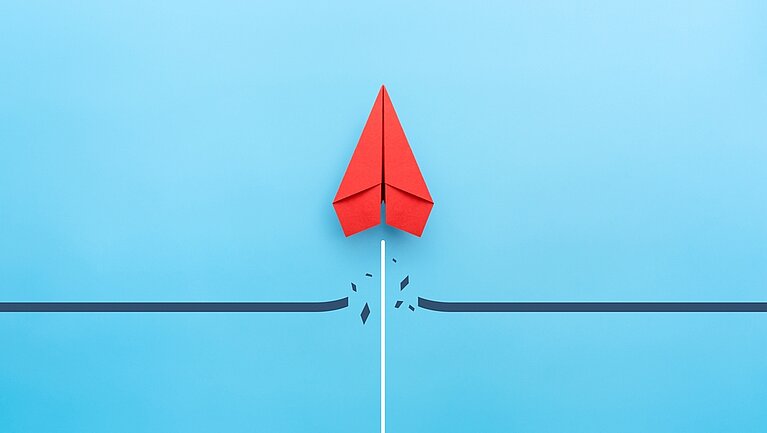 Why positive thinking does not necessarily lead to success. And how the WOOP method has been proven to really help achieve goals. 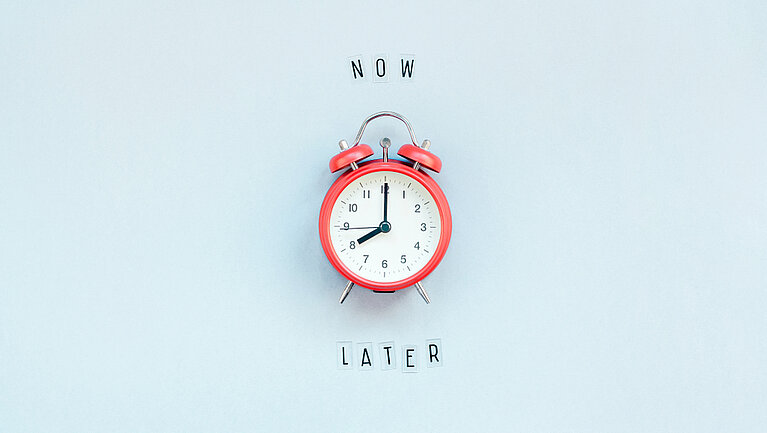 Around 20 percent of the world's population procrastinates regularly. Four tips to finally conquer your weaker self. 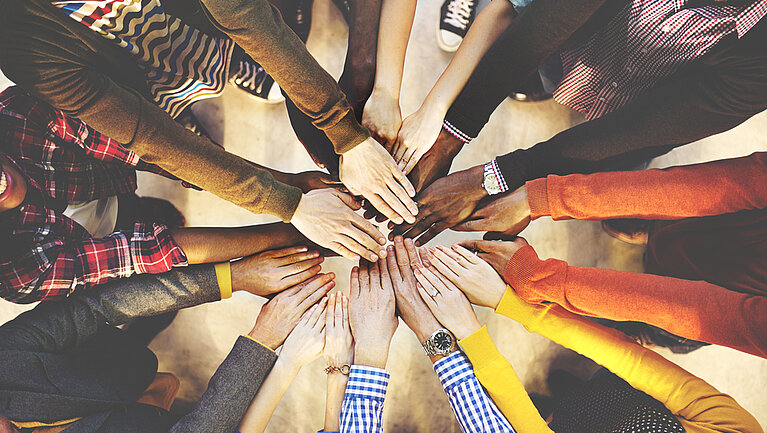 Team spirit is an important quality in the professional world. Find out which five factors make you irreplaceable in your team. 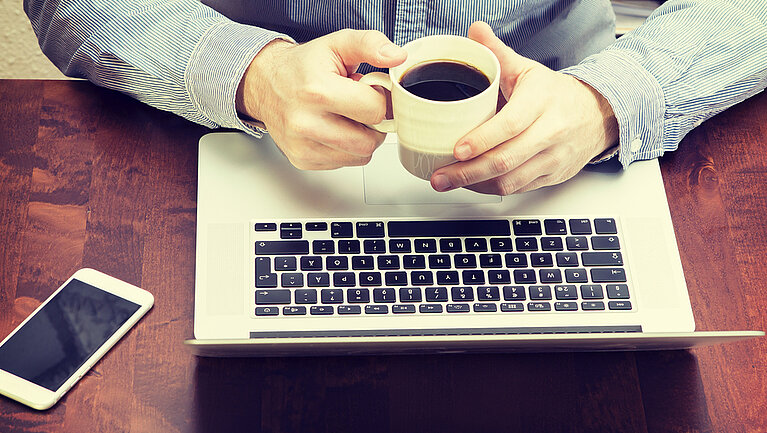 "The early bird catches the worm" - is still relevant today. Why mornings are so crucial for being productive. 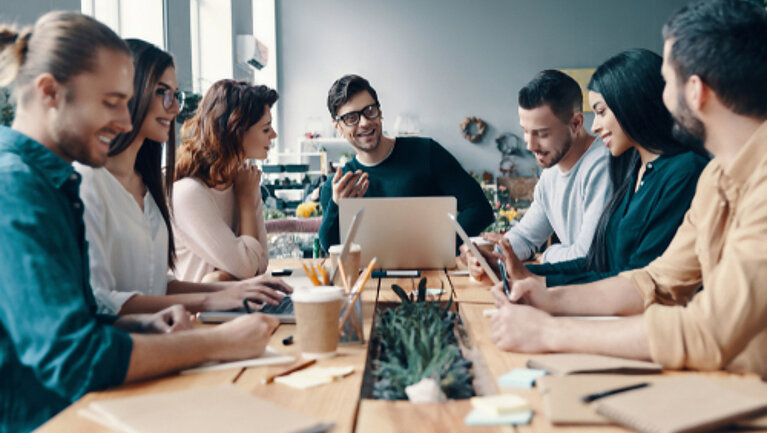 Communication is the key to convincing bosses, colleagues, employees and customers. We explain what matters and how you can improve your skills. 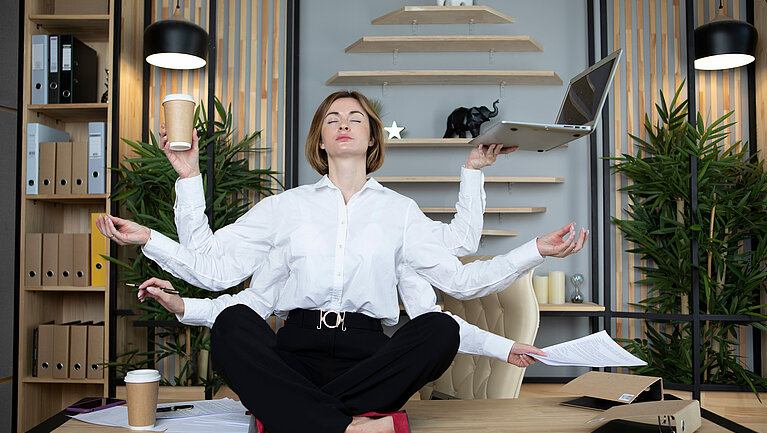 Focusing on what's important and not get bogged down is an important skill for successful people. Here you get 6 tips for more focus. 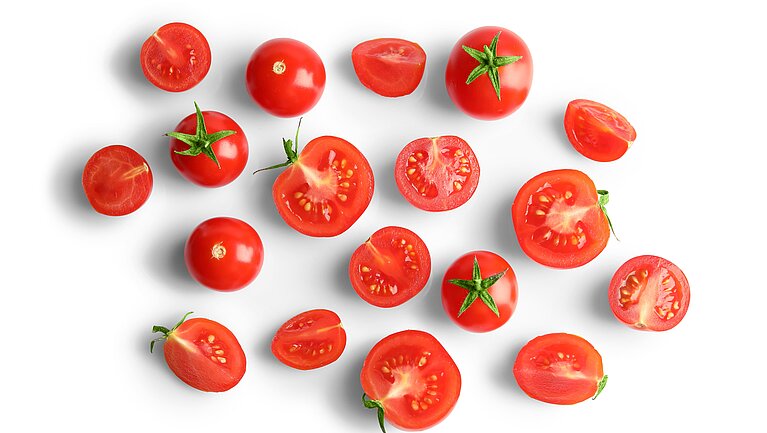 How a tomato can help you to increase productivity, prevent burnout and save your back.